At Prix Italia True Colours Brazil was nominated in the arts category and Fredrik Gertten's Push in the documentary category. The latter was awarded the Signis Award, which is a special prize rewarded to a tv programme that supports human dignity. Push investigates the pressing global issue that is affordable and safe housing - a human right.

At Rose d'Or World's Worst Diseases was nominated in the children and youth category, but lost out to BBC's Horrible Histories Black History Special.

SVT had a record number of eight nominations at Prix Europa, but in the end only received one special commendation for the drama series Thin Blue Line, with first prize being awarded to Belgian Albatros. Other nominees included drama series Snow Angels, documentary Children of the Enemy, Mission investigate's The Scania Way (current affairs) and the digital media project Susanne's Pantry. In the Prix Iris category Tusse: without my voice, Tareq Taylor's Food Trip, and The Man Who Remained was all nominated, and lost out to Norwegian documentary Faith can move mountains.

Nathan Grossman's I am Greta, (B-Reel Films) a co-production with SVT among others, was awarded Japan Prize Grand Prix. The documentary was also given an honorary mention at the Emmys, alongside two documentaries (The Social Dilemma, Welcome to Chechnya), two drama series (For Life, I May Destroy You), an anthology (Little America) and an American talk show (The Daily Show with Trevor Noah). "During one of the most challenging years in television history, these seven extraordinary programs illuminated and championed some of the most critical issues facing our communities, we are thrilled to be honoring programs and producers who are influencing social change around the globe." said the Television Academy Chairman and CEO Frank Scherma. 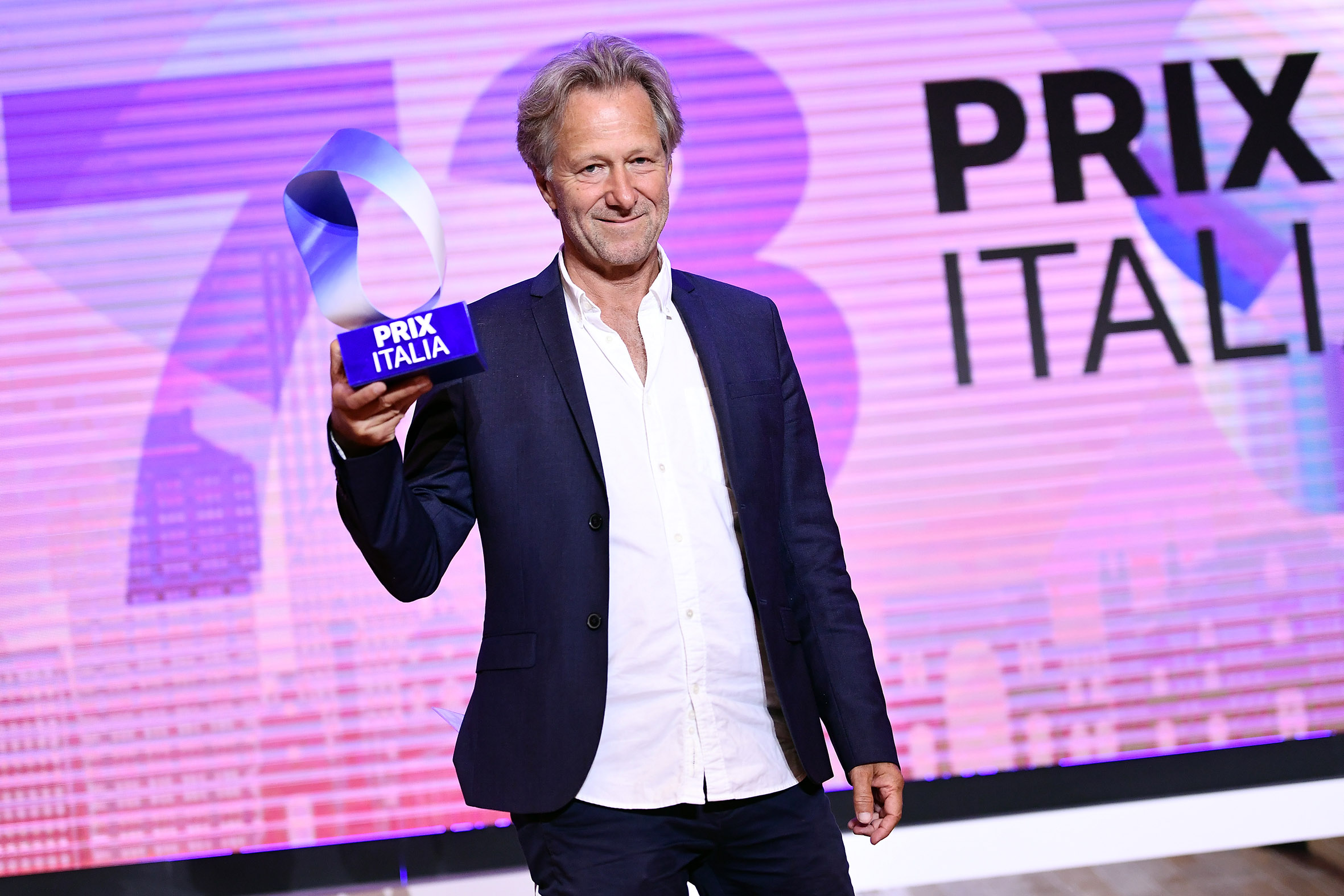 Fredrik Gertten at Prix Italia with the 2021 SIGNIS award for the documentary Push.

I am Greta, Grand Prix